Sephora has remained tight-lipped about the opening of its first New Zealand store, with talk the French beauty giant would set up shop in Commercial Bay, Auckland’s $1 billion downtown retail precinct.

But it looks like the long-awaited physical site could finally be happening – but at a different location than previously predicted. Work on a three-storey store in Auckland is expected to begin in the coming weeks, the Herald reports.

The large retail space, a heritage building at 146-152 Queen St, is reportedly costing more than $5 million. The Herald reveals the flagship concept store will include an elevator, interesting lighting fixtures and elaborate signage.

The store is expected to be lavish, and is tipped to be complete in a number of months – which means it could open before Christmas.

Rumours of a physical store have been rampant for the past five years; meanwhile Sephora has been operating a local online store and shipping product to New Zealand.

While it was thought the Sephora store would be located at Newmarket or Commercial Bay, it looks likely the location will be mid Queen Street.

The store’s position is predicted to improve trade for businesses in the area, including Mecca. A Sephora store would also bring new products and brands to New Zealand not previously available.

Sephora is yet to confirm the reports. 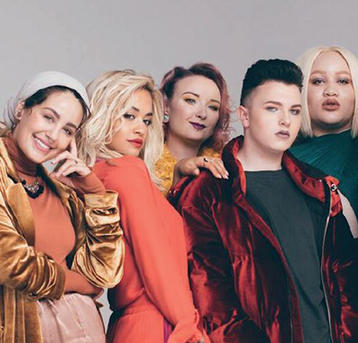 Beauty cyberbullying affects 1 in every 4 woman globally, an issue Rimmel is addressing with its new campaign. 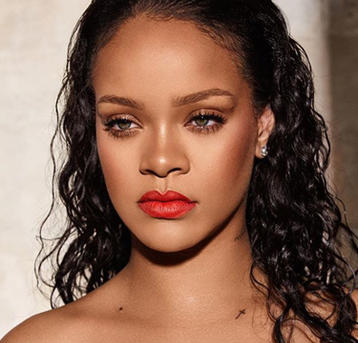 Known for having cheeky and fun shade names, Fenty is no stranger to creativity. This time however, did not end well for the brand. 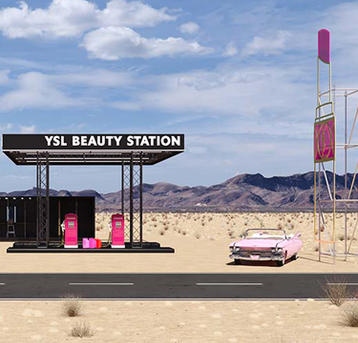 The Instagram-friendly popup is designed to look like an American petrol (or gas) station – but with cosmetic refills only.
back to top