Australian actor, and all round top bloke, Chris Hemsworth, is back working with Hugo Boss.

Hemsworth teased the upcoming Boss Bottled campaign, for which he is the face of, via Instagram.

“My team pleaded with me not to attempt the impossible: doing up my shirt-sleeve buttons without looking, while launching a thousand-yard stare," he said.

“If you want a master class in that and all kinds of other crazy stuff, stay tuned for the new #BossBottled campaign directed by James Gray.”

In 2017, the Thor actor appeared in his first campaign for the Boss collection. He has since appeared in Hugo Boss’ Infinite fragrance launch last year.

More on the fragrance will be revealed later this month. 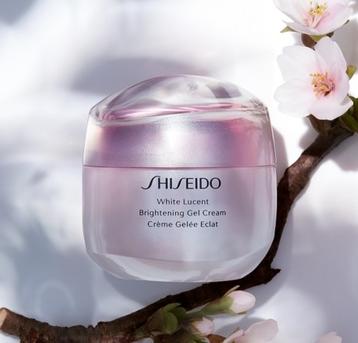 The Euphoria actress lands a deal with the Japanese beauty brand. 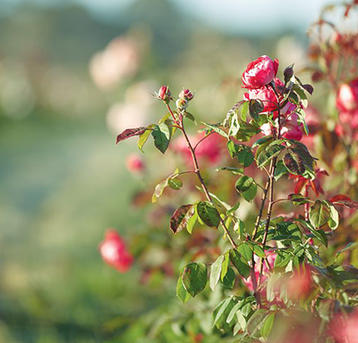 As Jurlique celebrates its 35th year, it reflects on harnessing the life force of nature to create advanced natural skincare. 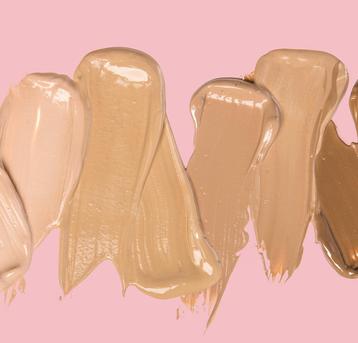 The company has announced new updates, delivering beauty content that is inclusive, relevant and personalised.
back to top