This brand has just landed these A-list celebs

Since the inception of Finishing Touch Flawless – which was acquired by Church and Dwight in July 2020 – the team has been working diligently to partner with confident, powerful and iconic women who embody the mission of the brand – which is to empower women to feel and look their best, and to respect and celebrate their differences in whatever form that may be.

Taking its brand to the next level, Finishing Touch Flawless has announced four incredible women as its new ambassadors.

Halle Berry, Academy Award-winning actor and director, has signed on as the new collaborative partner for the brand, meaning she will be featured in a new, Flawless multi-media campaign including television, print, digital and social media.

Through the years, Berry has broken down many barriers for women, especially for women of colour. From her pageant world beginning to becoming the first and only African American woman to win Best Actress in a Leading Role.

“Ms. Berry truly embodies the Flawless brand and mission,” Finishing Touch Flawless CEO and founder, Andy Khubani, said “We are so impressed with her philanthropic and brand work beyond the big screen, that we are very proud and excited to have her partner with and represent our team.” 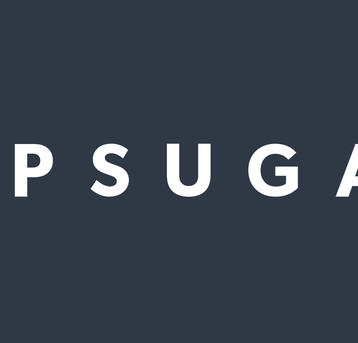 POPSUGAR Australia has a new publisher 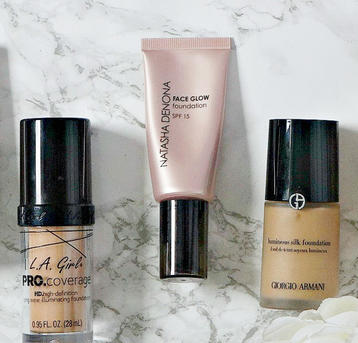 Here's what hit the headlines in magazine land last month. 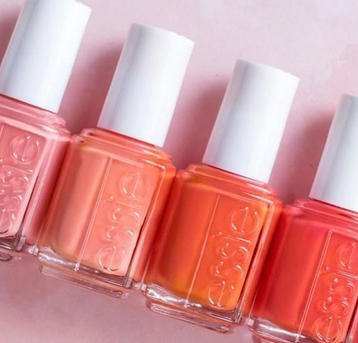 The nail polish brand ended 2020 on a high note.
back to top