The beauty world is this week mourning the loss of makeup artist and entrepreneur, Ellis Faas, the founder of a cult-classic makeup brand sold at Mecca.

Regarded as “one of the most influential makeup artists of this generation,” 58-year-old Faas worked with creatives such as Karl Lagerfeld, Mario Testino, Miles Aldridge, Jean-Paul Gude and Paolo Roversi. She also designed makeup for powerhouse fashion shows such as Yves Saint-Laurent, Chanel and Jean-Paul Gaultier.

In 2019, Faas launched her own ELLIS FAAS cosmetic brand, which has grown to be one of the leading brands in ethical, cruelty-free makeup. The brand boasts a cult following among Mecca shoppers in Australia, with its products attracting thousands of five-star reviews, earning them ‘Mecca Hero’ status.

Faas’ brother, Thijs Faas, announced her passing on Facebook, but did not disclose the cause of death.

“It is with the greatest imaginable sadness that I inform you about the passing of Ellis – our brand founder, my business partner, but above anything else, my beloved sister,” he wrote.

“I am convinced that Ellis herself would say that her greatest pride and joy in life was her daughter, whom she raised as a single mom. But the world says goodbye to an immensely talented, creative, visionary artist, and to a proud, strong yet vulnerable, and always passionate woman.

Ever since I can remember Ellis had a special eye to view the world around her. With her intelligence and sensitivity, she aimed to inspire also others to pursue their dreams, use their passion, embrace their non-conformity. This not only affected the people around her, but also infused her make-up and photography work with its uniqueness, and it was the basis for the make-up brand she created.

It has always been Ellis’ wish that her ELLIS FAAS brand could and would exist detached from her own persona, and that is exactly what we – our wonderful team and myself – will try to realise. Ellis still had many plans for her brand, and even though it will never be the same without her, we will carry out those plans and thereby pay tribute to Ellis’ legacy." 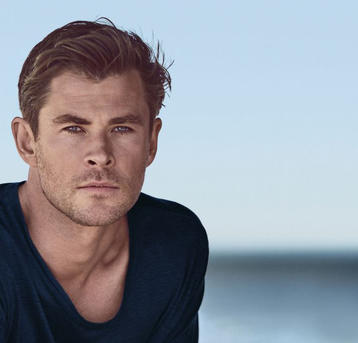 The actor teased his upcoming campaign which will be released later this month. 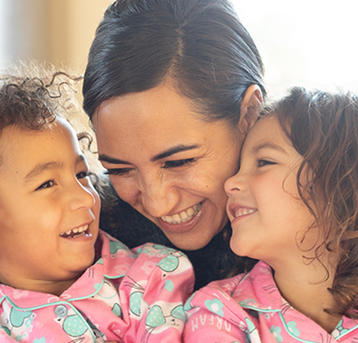 Child-friendly beauty buys to add to your shopping list

Because we know it can be overwhelming choosing the best products for your little one. 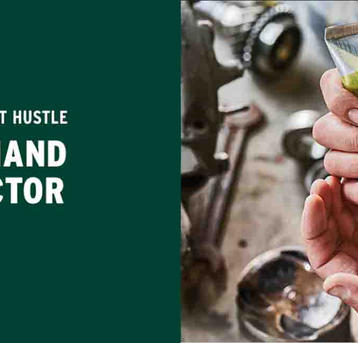 Six ways your hands can hustle for change

The new campaign is all about creating positive change in the community.
back to top