After PETA US and nearly 80,000 members of the public urged Baxter of California, which is owned by L’Oréal Group – the largest cosmetics and beauty company in the world – to ban badger-hair brushes, L’Oréal Group has agreed to ban all animal hair, including from badgers and goats.

A PETA Asia video exposé of China’s badger-brush industry revealed that badgers are captured from the wild or bred and confined to small wire cages on farms. They are then treated horrendously at the end of their lives. An exposé of the goat-hair industry also revealed extremely inhumane treatments.

L’Oréal Group is among the nearly 100 brands – including Procter & Gamble – that have banned badger-hair brushes after talks with PETA and its international affiliates. The group is now calling on other companies around the world to follow suit.

PETA – whose motto reads, in part, that “animals are not ours to abuse in any way” – opposes speciesism, which is a human-supremacist worldview. For more information, please visit PETA.org.au. 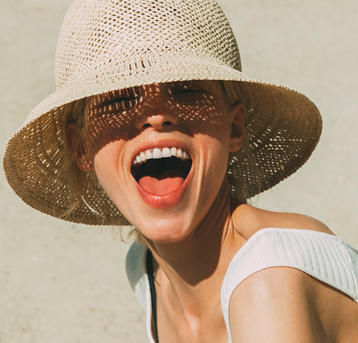 On counter: The products hitting stores in January

These are the hottest must-haves to keep on your radar this month. 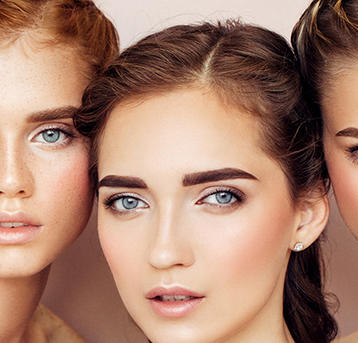 The new skincare algorithm born out of lockdown

Sephora Australia is on the hunt for two new team members to join its marketing department.
back to top