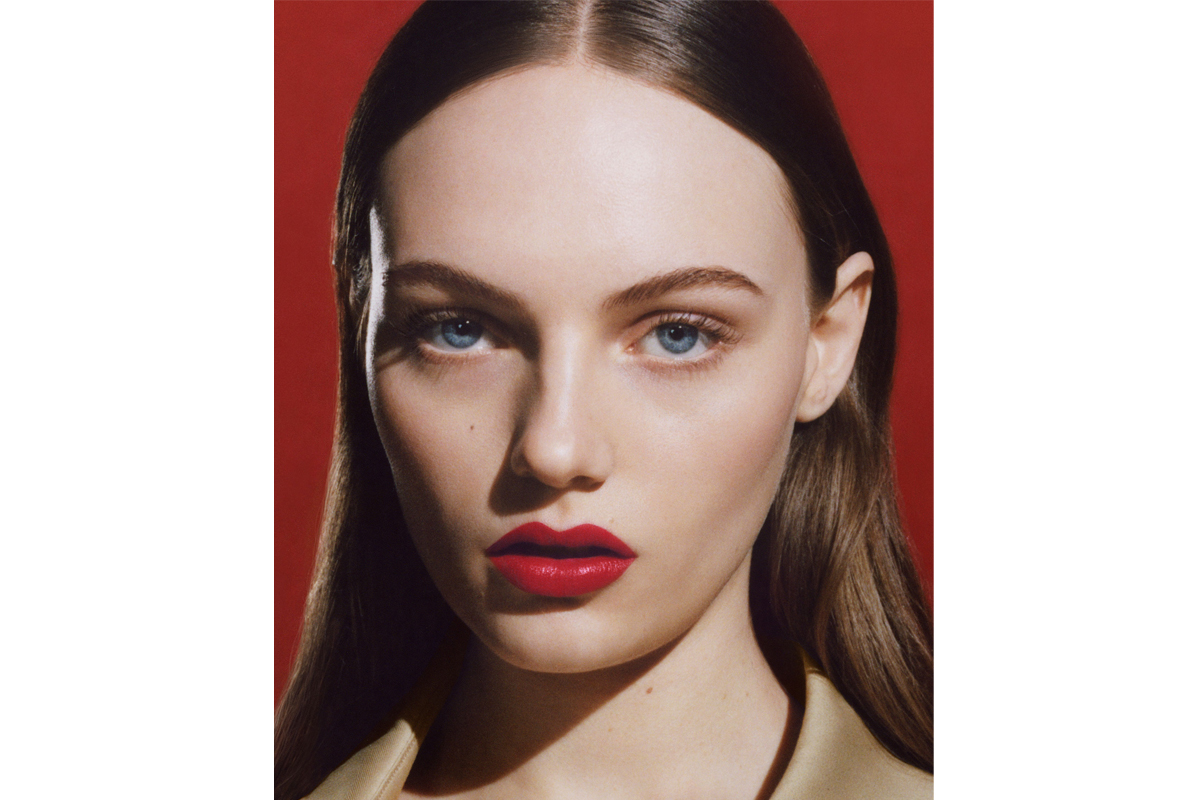 The 20-year-old has worked with the fashion house since chief creative officer, Riccardo Tisci joined the brand in 2018, and has walked in every runway show under his leadership.

"Bold, spirited and elegant, Fran Summers is the new face of Burberry Beauty," the brand said on Instagram.

In February, Summers was named as the face of Givenchy's new scent due to launch later this year. 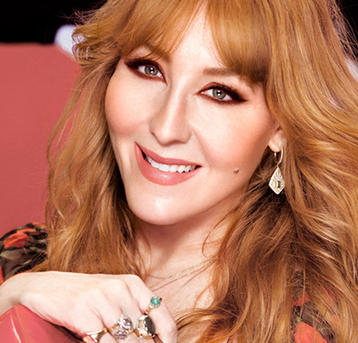 The deal could potentially bring in up to £1bn. 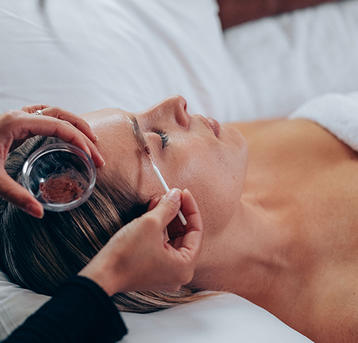 Urban Company is the first to offer safe and hygienic at-home beauty services. 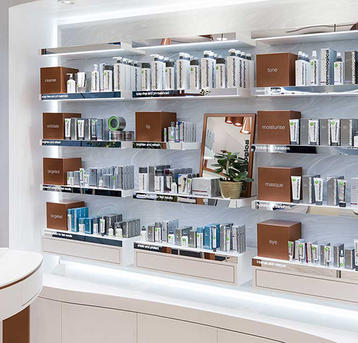 The safety guidelines that could reopen skincare services

Dermalogica has created a set of principles that it hopes will be adopted by the entire industry.
back to top