French beauty: The brands you need to know as export sales continue to grow

There was a time when getting your hands on the cult French beauty products that makeup artists would rave about, would mean actually flying to France, rummaging through a pharmacy and leaving with what felt like liquid gold.

Now, we’re lucky enough to have a wide range of the French classics available in Australia, and all over the world. And as demand has only picked up, France’s beauty export sales have continued to rise, up 9 per cent to €15.7 billion in 2019 versus 2018, according to the country’s Fédération des Entreprises de la Beauté, or FEBEA, which cited numbers from the French customs office.

Beauty sales abroad, which have advanced 10 per cent on average annually since 2013, now comprise France’s second-largest export in volume and value, and rank after the aeronautic industry. To put that into perspective, export sales of French cosmetics and fragrance are equal to that of more than 150 Airbus aircrafts.

Overall, France’s largest export beauty product category was skincare, which generated more than €7.3 billion, up 46 per cent over the past five years. Sales of perfumes and eaux de toilette equaled €4.8 billion, a 23 per cent increase in the five years, while lipstick sales, reaching more than €730 million, advanced almost 80 per cent in the period, according to WWD.

And though the global reach is wider than ever, demand is still going strong on French soil, with every five French cosmetics products sold domestically, a foreign tourist purchases one. So with popularity not slowing down anytime soon, here are our picks to have front of mind. Just click on the links below for more information and to download hi-res images: 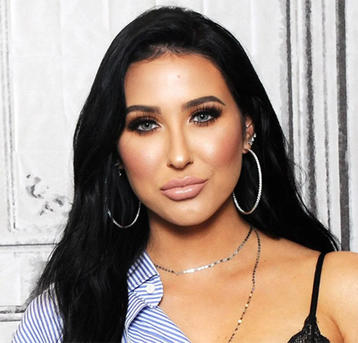 The leak of the new eyeshadow palette left the YouTuber 'devastated.' 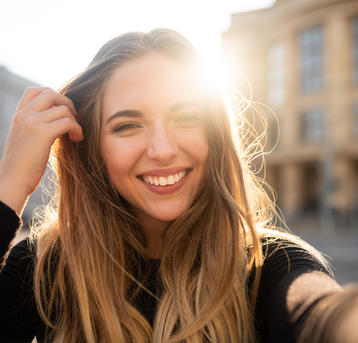 These 10 treatments will have locks looking luscious in no time. 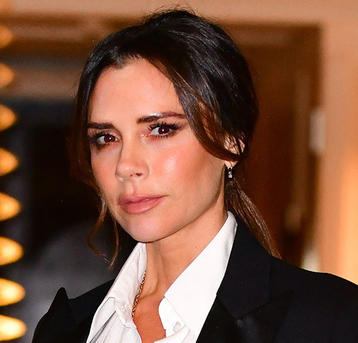 Victoria Beckham has officially introduced her first product of 2020.
back to top