Rimmel London is launching a new campaign addressing beauty cyberbullying, a widespread issue which affects 1 in every 4 woman globally.

According to a study conducted by Rimmel, 55 million worldwide have experienced beauty cyberbullying, where people are criticised for the way they look or how they choose to express themselves.

The global campaign, named ‘I will not be deleted’ showcases real stories of beauty influencers, models, celebrities and social media users who have experienced beauty bullying - including Cara Delevingne and Rita Ora.

“As a brand, we are against narrow definitions of beauty, people being shamed, judged and criticised because of their looks,” says Sara Wolverson, vice president of Rimmel global marketing at Coty.

In 2017, 11,000 women between the age of 16 and 25 were interviewed on behalf of Rimmel about their experiences of online bullying. The survey revealed the severity of bullying and the detrimental impact it has on the mental health of young people.

65 per cent of survey participants say their confidence has been affected by the bullying, while 46 per cent say they self-harm following being bullied online. Additionally, 57 per cent say they don’t tell anyone about their experience, and for 51 per cent, bullying has stopped them experimenting with their look.

Rimmel is partnering with international non-profit organisation The Cybersmile Foundation, a multi-award winning anti-cyberbullying charity committed to tackling all forms of digital abuse.

With Rimmel, Cybersmile will launch “Cybersmile Assistant” in 2019 – an innovative tool that will recommend resources, helplines, organisations and articles localised to the user and tailored to their problem.

“We are excited to be partnering with Rimmel, working together for a more inclusive Internet where people can recognise and celebrate their own beauty and individuality without fear of ridicule, bullying and abuse,” says Scott Freeman, CEO of The Cybersmile Foundation.

A series of posts will be shared on Rimmel London social media from mid-April. 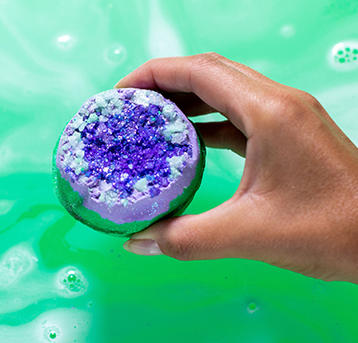 To celebrate 30 years of the innovative concept, Lush is launching more than 40 bath bombs - some brand new formulas plus old favourites. 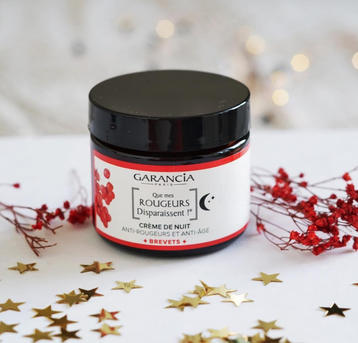 The offer is said to acquire one of the leading brands in French pharmacies. 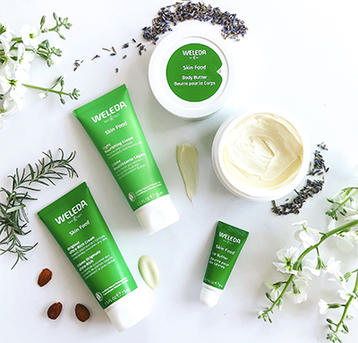 Weleda has been recognised for its natural and organic formulations in one of the UK’s biggest beauty awards.
back to top