Leading magazine publishers will soon be uniting to celebrate National Newsagent Week, in recognition of the more than $38 million in magazine sales generated from newsagents annually.

Working in conjunction with the national peak body for newsagents, Australian Lottery and Newsagents Association (ALNA), the publishing industry is offering customers who purchase a magazine at any newsagent the chance to enter a draw and win $50,000 from now until the conclusion of National Newsagent Week (September 19 to 26, 2020).

The promotion is being supported with point of sale material, social media and daily advertising across national and metro newspapers.

Andrew Cohn, head of retail sales and circulation at Bauer Media said: “As one of the inaugural participants of National Newsagent Week, we’ve worked to bring the concept to life to recognise one of the hardest working industries in Australia. To see suppliers working together and alongside ALNA has been an extremely positive experience for all. It gives us a chance to highlight the importance of the newsagent industry as an essential service and the role they play at the heart of the community.”

Ben Kearney, CEO of ALNA added: “As we have seen during the COVID crisis, consumers have turned to magazines for inspiration and escapism and newsagents have been ready to conveniently meet that demand. We’re delighted to have the support of the country’s leading publishers as we recognise the many and varied products and services newsagents provide to the community during National Newsagent Week." 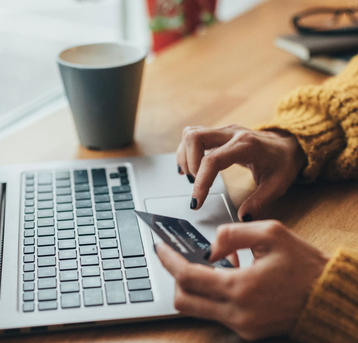 As brick-and-motar sales continue to suffer, online shopping has soared. 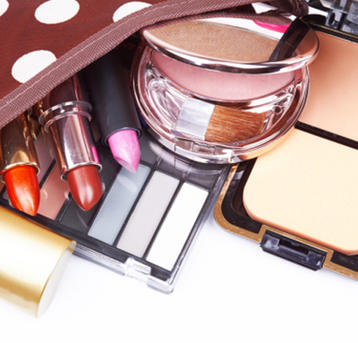 How to: spring clean your beauty cabinet

Next time you’re reorganising the cupboards and scrubbing the floors, it might be time to give your beauty cabinet a second thought – it’s not as harmless as you might think. 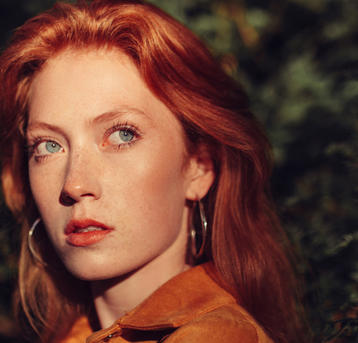 All efforts, no matter how big or small, can make a difference towards a brighter future for our planet.
back to top