With gender-neutral fragrances becoming more of a cultural norm every year, WWD has reported that they will now be officially recognised at The Fragrance Foundation Awards.

Three ‘universal’ categories will be introduced, with the aim of providing award options for gender-neutral fragrances. The awards will be available in luxury, prestige and packaging categories.

Additionally, the group is also launching an award for Innovative Fragrance Product of the Year, which caters for unusual fragrance products, including the likes of perfume hair mists, scented tattoos, scented matches, scented jewellery and more.

Entries for all categories close on January 24. Some winners will be announced at the Fragrance Foundation Awards Luncheon on April 3, however the gala will be held on June 4. 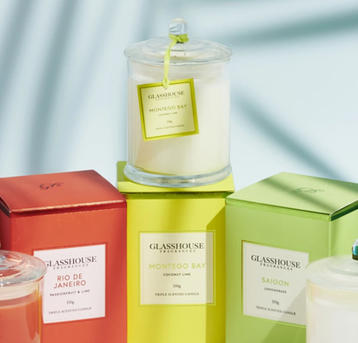 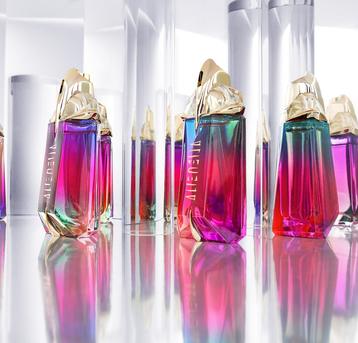