For years, social media platforms have been copying some of Snapchat’s most groundbreaking, innovative features such as Stories and augmented reality filters. But now, it seems Snapchat has officially turned the tables.

The platform has launched a new entertainment feed for user-generated content, seemingly taking on TikTok with new short videos that users can vertically scroll through. This new feature, named Spotlight, curates posts from the Snapchat community all in one place, and will in time tailor content to each user based on their favourites and preferences.

Like TikTok, Spotlight allows users to create or upload a video, add captions, add music or original sound and use special effects. However, unlike Tiktok, Spotlight can feature Snaps from users with both private and public accounts. These posts can be sent to Spotlight directly, or posted through Our Story.

As an incentive, Snapchat is also distributing $1 million each day to those who make the most entertaining Spotlight Snaps. Based on ranks, this is determined according to how people engage with posts, how long they are viewed and if people favourite them. Earnings are then distributed based on unique views.

It's no secret that Snapchat isn't the only platform taking inspiration from TikTok, which has exploded in unrivaled popularity this year. Instagram launched its own TikTok competitor, called Reels, earlier this year, while Twitter recently introduced Fleets. YouTube has also started testing a new short-form video product called Shorts.

Spotlight is now available in 11 markets, including Australia, New Zealand, the US, Canada, the UK, Ireland, Norway, Sweden, Denmark, Germany and France, with more countries to be announced soon. 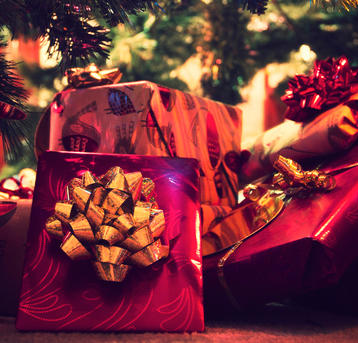 We're celebrating the best in beauty - the all-rounder gift options that will suit every beauty lover in your life. 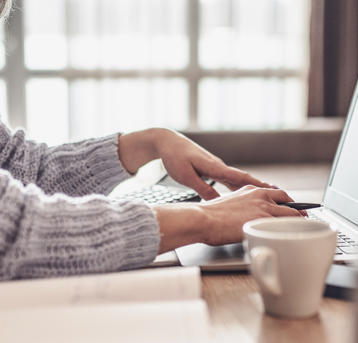 Latest figures show a 11.3% growth in Q3, compared to the previous quarter. 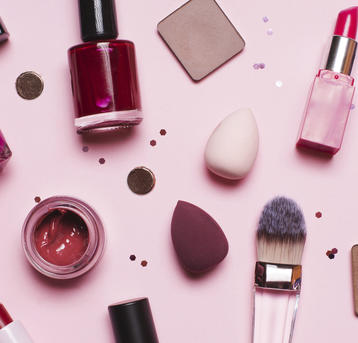 Brands from all over the world are encouraged to enter.
back to top