According to an article by Cosmetics Business, online retail specialist, Asos, has more than quadrupled its sales, thanks to twentysomething shoppers snapping up skincare products and comfortable casual wear in lockdown.

Three million more shoppers have been added to the company’s existing customer base, bringing the total to 23.4 million. Worldwide, profits are up 19%, and pre-tax sales 329%. Asos revealed this was driven by the increasing popularity of beauty products, which led to fewer goods being returned and in turn boosting profits by a whopping £45m.

Meanwhile, Asos reported that shares declined more than 10%, as the business was cautious about its outlook due to the impact of COVID-19 and the potential consequences of Brexit on its young target shoppers. In fact, Asos chief executive, Nick Beighton, said he believes life for the company’s twentysomething customers is unlikely to return to normal for “quite some time.”

In a statement, Asos said: “The normal pattern of social events is not going to resume in the short term so whilst we have confidence in our ability to continue growing our market share globally, we are cognisant of the economic impact this crisis is having on our twentysomething customers and the pressure on their disposable incomes.”

Beighton added he was expecting a “very promotional” trading period, starting at Halloween, but that the company could also take a hard hit from Brexit, saying Asos could be saddled with extra costs from World Trade Organization (WHO) tariffs in the event of a no-deal end to Brexit transition in January. 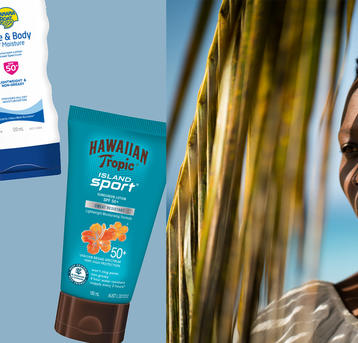 How the sun care sector is changing: What you need to know

As consumers gain more knowledge about sun care, the sector is rapidly changing. 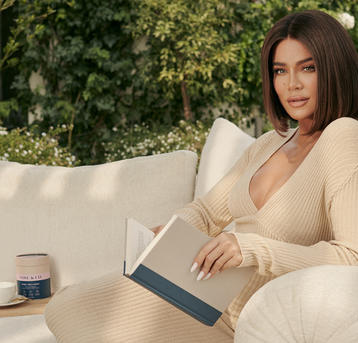 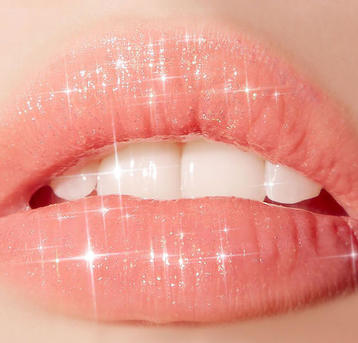 BD has rounded up options to tick every box.
back to top