The Body Shop Australia has teamed up with rising singer-songwriter, Siala, to produce a new cover of Crystal Waters’ iconic '90s anthem Gypsy Woman (She’s Homeless) for the launch of its 2020 Christmas campaign, which will bring people together to fight female homelessness in Australia. You can hear the song here. 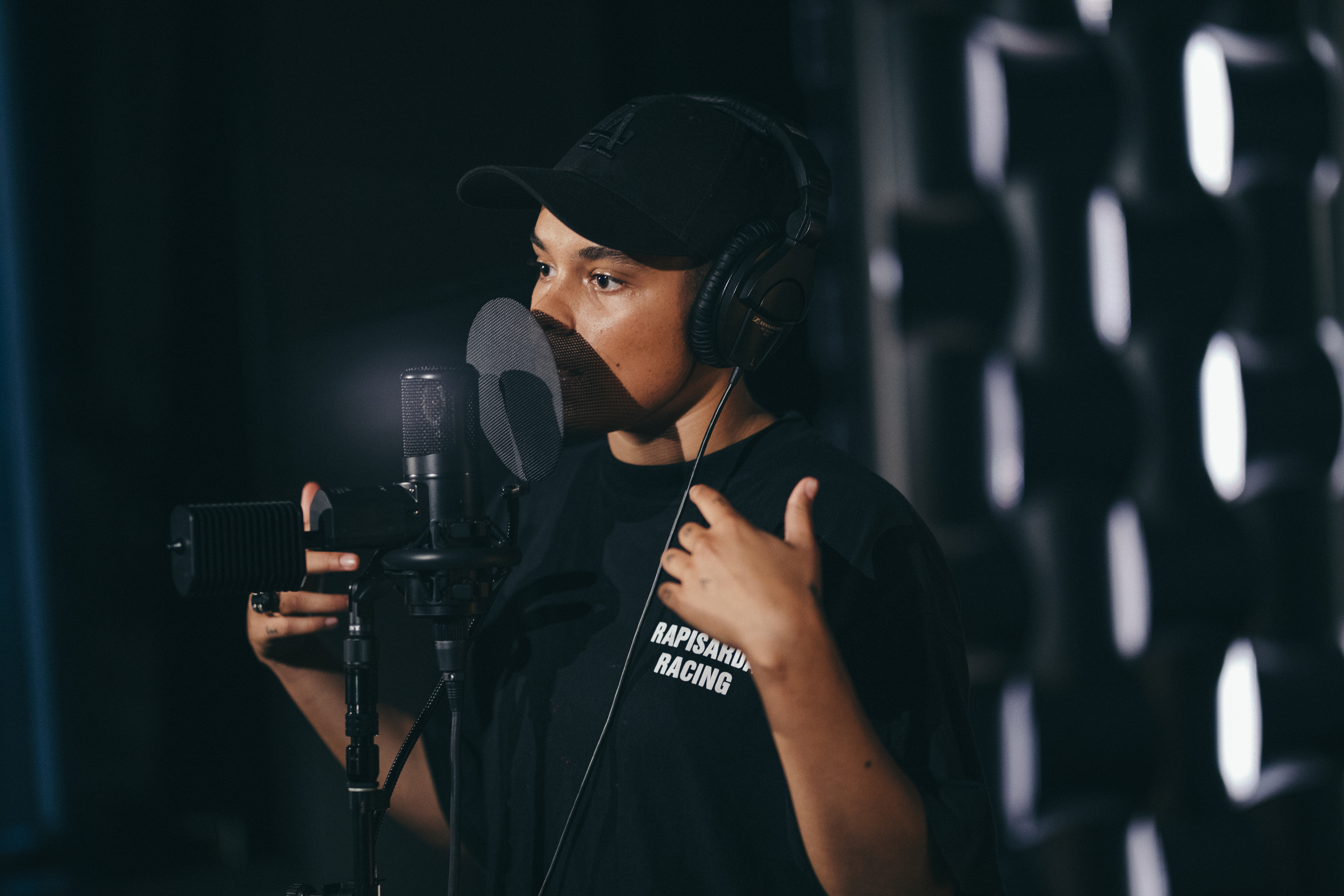 “In a year that has seen female unemployment and domestic violence cases on the rise, and as a brand deeply rooted in activism, we’ve partnered with Siala and Launch Housing to raise awareness of female homelessness amongst Australians, and inspire everyone to take small actions to create big change,” The Body Shop Australia marketing director, Shannon Chrisp, said. “Quite simply, conversation and awareness spark empathy. And our research shows that many Australians are unaware of the true gravity of this problem."

New research released by The Body Shop Australia reveals that over one in three (35%) Australian women say they, or someone they know, has experienced homelessness, while data shows that 61% of those who accessed homelessness services from January-June 2020 were women. Many women experiencing homelessness are highly vulnerable, often fleeing domestic or family violence, which is the leading cause of female homelessness in Australia, and last year 52% of those seeking assistance were accompanied by children.

Yet for many Australians, the image of homelessness remains outdated and is predominantly seen as a male issue. The new research reveals that those seen to be most at risk of homelessness are men aged 45+, cited by 48% of Aussies, compared to just 31% of people who believe women aged 45+ are most vulnerable; a pattern which repeats itself across age brackets. 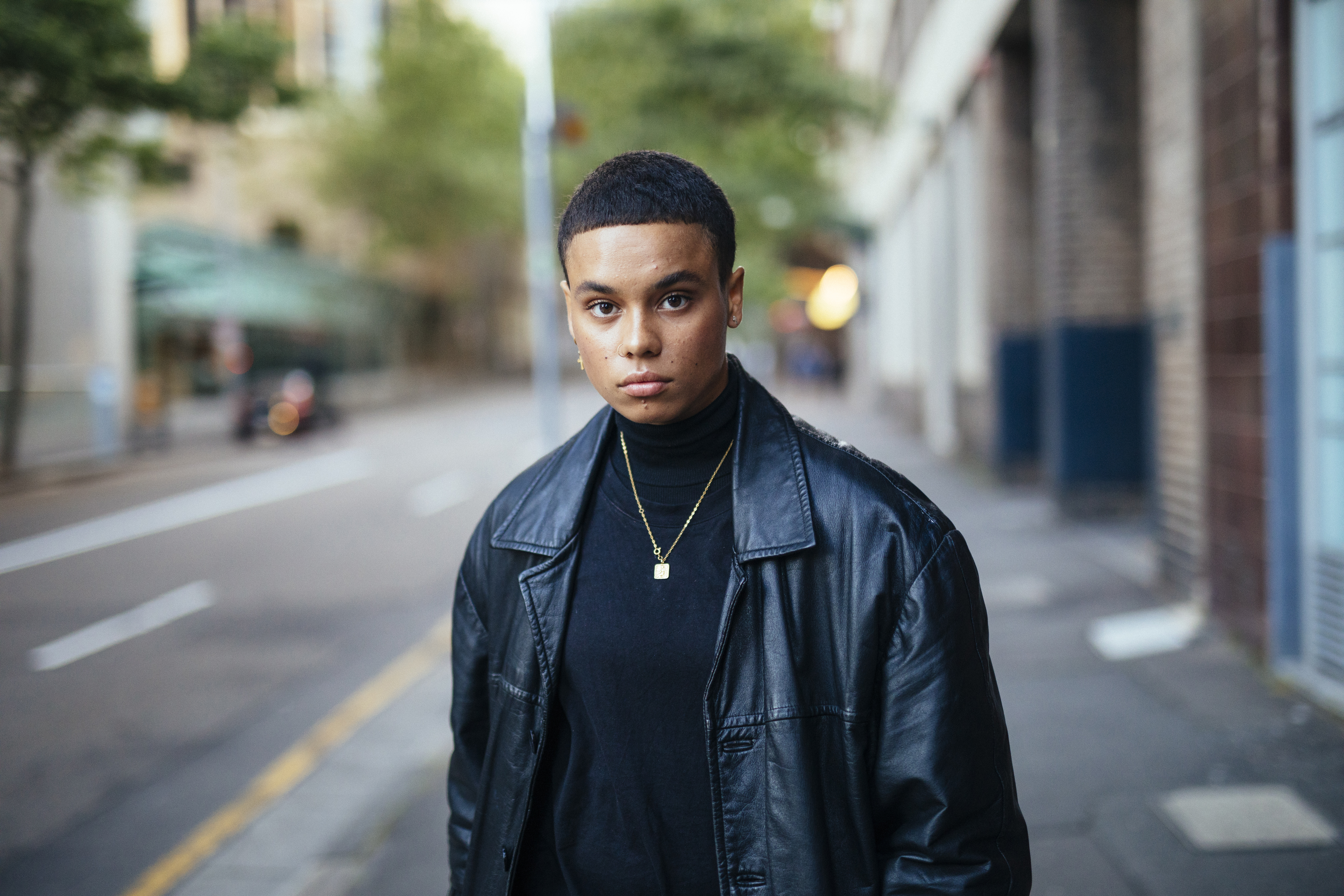 Furthermore 82% of Aussies believe the majority of homeless people sleep rough when, in reality, they account for just 7% of cases, and 46% of Australians believe that homelessness is a result of poor lifestyle choices.

It is due to this stigma and lack of understanding that The Body Shop has teamed up with Siala and Launch Housing, a community organisation passionately committed to ending homelessness, to overcome the misconceptions of female homelessness.

Knowing that not everyone has a safe and reliable home, or a home at all in which to create joyful moments this Christmas, this year’s campaign aims to make the safety, joy and connection of a home available to women that need it most – by bringing together the perfect song and artist to drive real change.

19-year-old Siala first rose to fame on The Voice Australia earlier this year, when she was living in a women’s shelter with her mum and five siblings, after escaping domestic and family violence, which she first experienced at just five-years-old. Having spent the majority of her life in and out of homelessness, she is passionate about using her platform to make a positive change for those experiencing the issue. 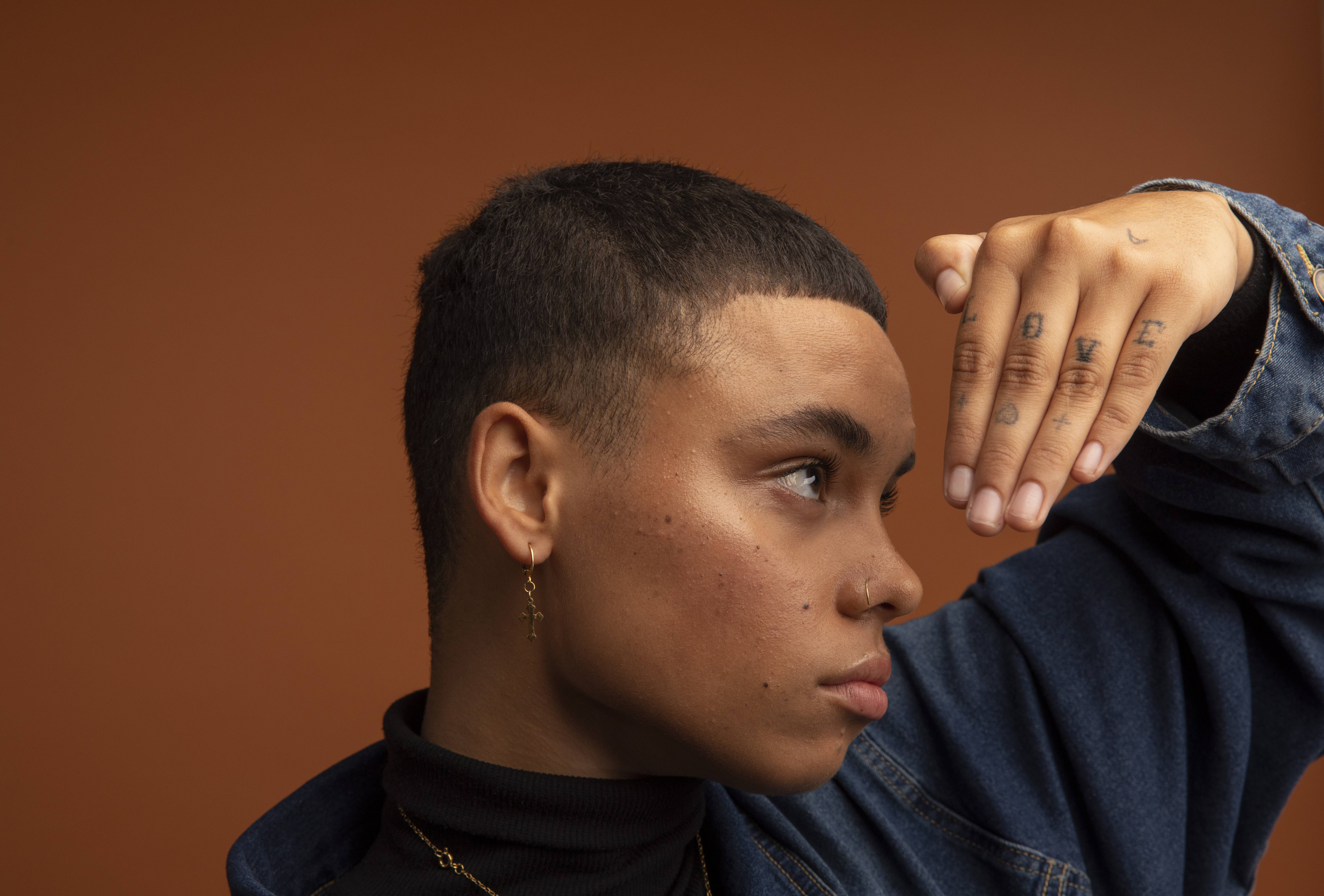 Speaking on The Body Shop’s Christmas campaign, Siala said:
“Female homelessness and domestic violence are issues that are so close to me. I’ve felt the stigmas that come from being homeless, I know what it’s like if you’re struggling and I know how important it is to speak out and raise awareness.

This is the first song I’m putting out since being on The Voice, and to be able to cover such an iconic track and help educate people on the issue, means so much to me. The line “she’s just like you and me, but she’s homeless” captures it perfectly. Homelessness doesn’t discriminate; she could be your friend, sister, mother, daughter, so we’ve got to come together to help end homelessness.”

From October 26 to December 25, The Body Shop will be donating a portion of profits to Launch Housing, to a maximum of $35,000. 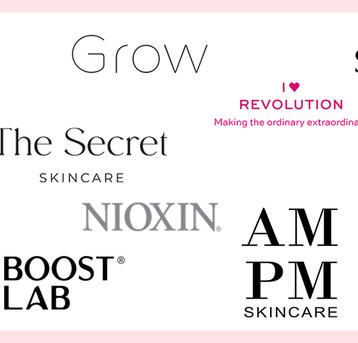 Discover more about the new beauty brands that have joined BD. 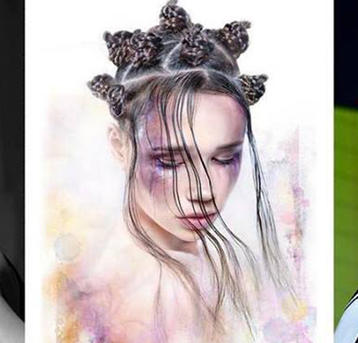 The Awards recently celebrated its 28th year with a sold-out crowd. 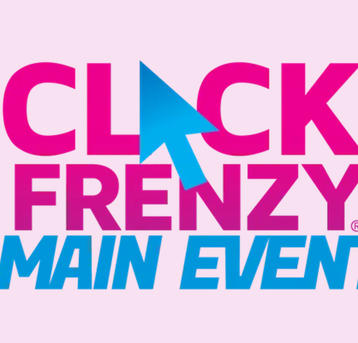 Australia's favourite online mega sale is back: And here's all the beauty offers

Click Frenzy, Australia’s first and most recognised national online mega-sale event, is set to smash records once the clock strikes 7pm (AEDT) on Tuesday, November 10.
back to top