Spanish singer and songwriter, Rosalía, has already achieved some incredible things over the past few years. She has won six Grammys, made a cameo in Cardi B’s widely popular music video WAP, and starred in a Nike commercial, among other accomplishments. Her next biggest achievement: becoming the new face of M.A.C Viva Glam. 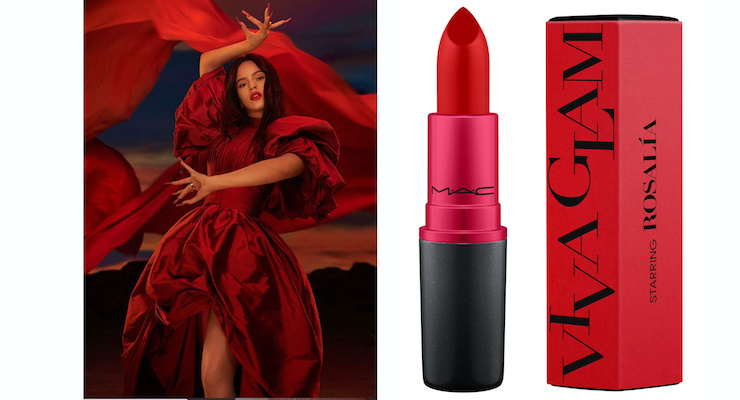 Announcing the news yesterday, the brand said in a press release, "The Grammy-Award winning artist has established herself globally as a unique, dynamic feminist who inspires self-expression and represents creativity and individuality – all values that are core to M.A.C's Viva Glam mission.”

Sharing the news herself on Instagram, the artist posted, "This campaign has inspired me since I was a young girl because 100% of the lipstick selling price goes towards local organisations to help those living with or affected by HIV/AIDS, supporting women and girls and helping the LGBTQIA+ community."

Joining a talented pool of other superstars, including RuPaul, k.d. Lang, Mary J. Blige, and Lil’ Kim, Rosalía will be the 26th person to represent the legendary Viva Glam lipstick.

This year’s lipstick shade is called VG26 and is a matte, fiery orange-red. It will launch on September 24. 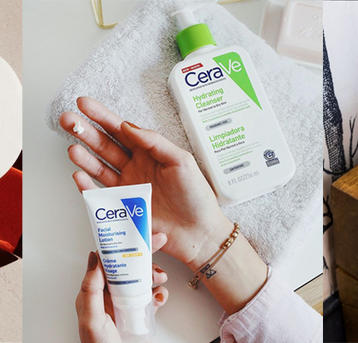 Revealed: Most powerful beauty brands of the year

Here are the trend setters, according to Beauty Inc. 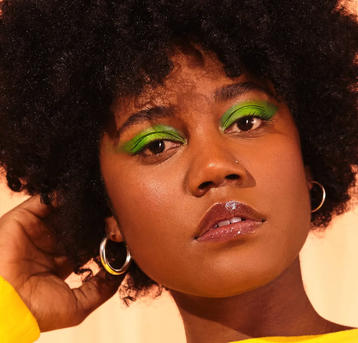 Because the best way to farewell winter is with a spring beauty overhaul. 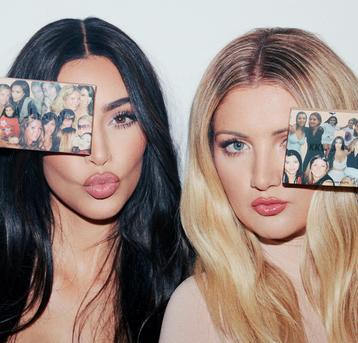 KKW Beauty's latest collab is with who you'd least expect