According to WWD, Martin Brok has this week been announced as Sephora’s new president and chief executive officer, reporting to Chris de Lapuente, who previously led the chain for 10 years.

de Lapuente will remain a member of LVMH’s executive committee, and will take on additional responsibilities which have yet to be announced.

Brok, who most recently held the title of Starbucks Inc.’s president of Europe, Middle East and Africa, will be starting his new position at LVMH Moët Hennessy Louis Vuitton-owned Sephora on September 14. 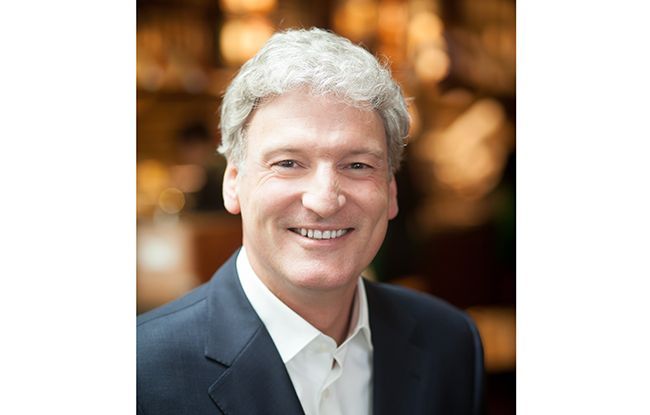 LVMH chairman and CEO, Bernard Arnault, revealed in a statement that Brok would be charged with “creating the next breakthrough chapter at Sephora,” highlighting his “extensive international leadership experience in multiple fast-paced and client-oriented businesses at a crucial moment of change for global retailing.”

Arnault thanked de Lapuente for transforming Sephora over the last decade, adding: “Under Chris’ leadership, Sephora has tripled sales and profits, emerging as the only truly global beauty retailer and establishing itself as the industry’s foremost innovator. Sephora is now positioned as a global beauty powerhouse, with a superb omnichannel presence.”

Meanwhile, De Lapuente said Brok “embodies all that is precious in our Sephora culture: a passion for winning, for building and nurturing people, a curiosity and desire to keep learning and growing, and a client-oriented outlook that embraces our omnichannel worldview.”

“It has been such an honor and privilege for me to lead the Sephora community over the last decade,” de Lapuente added. “However, this milestone has been a good moment to reflect on where we are, especially during the disruptive circumstances of the last few months.

After 10 years in the job, I decided we would be best served by the arrival of a new CEO, who can bring fresh energy to our day-to-day challenges and lead the charge in defining the next chapter of growth at Sephora, while I provide full support in helping him drive the breakthrough projects we need.”

In a letter to Sephora’s more than 35,000 employees, de Lapuente told staff that the executive shake-up would “fire up our innovation and accelerate our quest to be the world’s most loved beauty community." 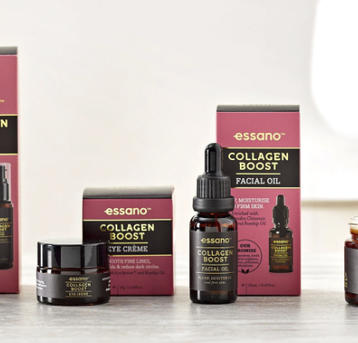 This serum outsells all others on the market - including ones from large multinational companies. 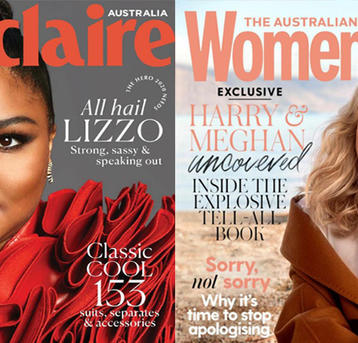 The new initiative is being spearheaded by Bauer Media. 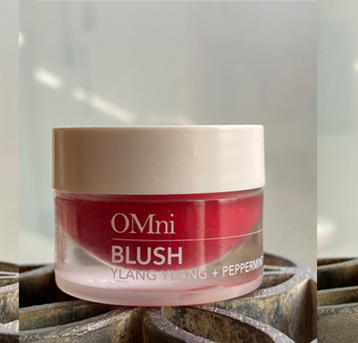 The multi-use beauty brand you need to try

New Zealand brand, OMni is channeling that philosophy, saving your hard earned cash with its range of multi-use products.
back to top