It seems the largest cosmetic company in the world, L’Oréal, is stepping up its game even further when it comes to sustainability, with a pledge to become fully sustainable by 2030.

Named 'L’Oréal For The Future,' the new program has been created to cement the company’s plans for evolution over the next decade. It applies to all brands currently owned by the group, including L’Oréal Paris, Lancôme, Kérastase Paris, Giorgio Armani, Garnier, Kiehl’s, Maybelline New York and many more.

With a focus on respecting ‘planetary boundaries,’ the idea is for L’Oréal to eventually operate its entire business within the limits of the planet’s resources. In turn, L’Oréal has pledged to transform itself as a company (with specific targets for reducing water use and waste), while also helping its suppliers and customers to reduce their impact on the environment.

“Until recently, the emphasis was to define our ambition according to a baseline,” Palt said. “What we say now is that the next generation of environmental target has to have a different philosophy, which is to respect the limits of the planet. So that means defining targets according to science.”

The program outlines that by 2025, each of the group’s sites will have attained carbon neutrality by using 100% renewable energy. By 2030, all plastics from L’Oréal’s product packaging will be from recycled or bio-based sources, with the group aiming to half its greenhouse emissions per finished product, versus 2016. As a result, the environmental impacts are expected to also be reduced for L’Oréal suppliers and consumers.

In addition, the company has unveiled environmental and social-impact product labeling to allow customers to become informed about the environmental and social impacts of their products. The labels will eventually be rolled out to every one of L’Oréal’s brands and categories, having been recognised by independent scientific experts and verified by an independent auditor.

“L’Oréal’s sustainable revolution is entering a new era,” L’Oréal chairman and chief executive officer, Jean-Paul Agon, said in a statement. “The challenges the planet is facing are unprecedented, and it is essential to accelerate our efforts to preserve a safe operating space for humanity. We do so in our own business operations and in our contribution to the society at large. We know that the biggest challenges remain to come, and L’Oréal will stay faithful to its ambition: operate within the limits of the planet.” 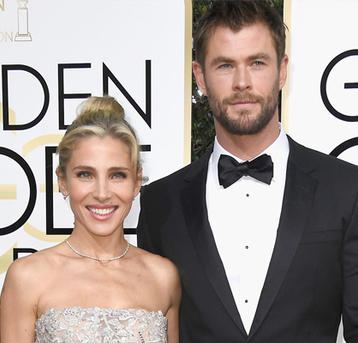 Chris Hemsworth and Elsa Pataky team up for wellness series

Husband and wife duo, Chris Hemsworth and Elsa Pataky, are teaming up in a content series Swisse Wellness. 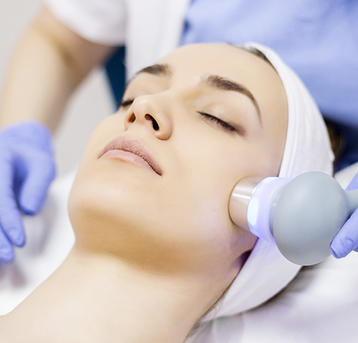 Despite an initial frantic period, numbers have well and truly slowed down. 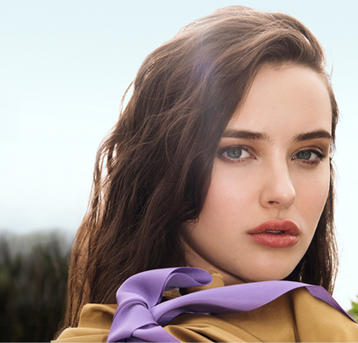 Aussie actress, Katherine Langford is joining the L’Oréal Paris team, signing on as the brand's latest international spokesperson.
back to top