The next Glossier product isn't what you'd expect

The new addition from Glossier is right around the corner, and it isn't what we were expecting.

The cult beauty brand hasn't dabbled in body care since its Body Hero Daily Oil Wash and Perfecting Cream, which hit the market in 2017. However the brand is introducing its latest product to the body range, welcoming Glossier Hand Cream to the lineup. 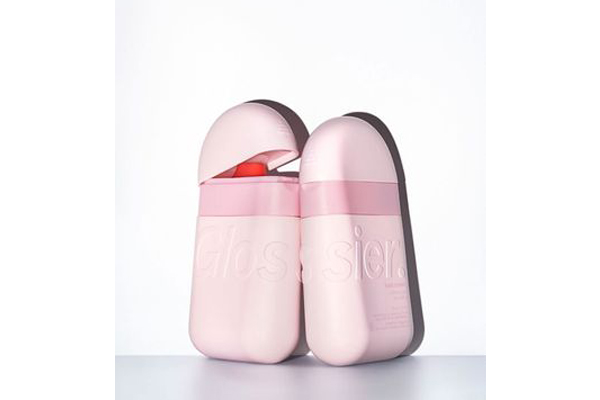 The launch, which Glossier founder and CEO, Emily Weiss, said has been in the works for nearly two years, couldn't come at a more perfect time, as the rise of COVID-19 in the U.S. continues to dramatically increase, and with it, the need for hand care supplies gets greater.

To help meet the demands, Glossier is stepping up the task, announcing it will donate its first 10,000 tubes to the healthcare workers most in need.

"One of the most frequent requests we’ve received during this time is for a hand cream. As it happens, our community has been asking the same thing," Weiss wrote in a statement announcing the launch.

"We’ve been working on Glossier Hand Cream for nearly two years, and have been so excited to bring it into the world this spring. We designed Hand Cream with connection and community in mind — over the years, we’ve heard so many stories about strangers talking, even becoming friends, because they spotted someone using Balm Dotcom in the wild, and we had hoped that Hand Cream might also inspire connection through beauty."

After announcing the initiative on Instagram Wednesday April 15, the company provided an update only hours later, saying that it received an overwhelming response to the donation call-out.

"Due to the amazing response we've received, we've reached our cap of 10,000 Hand Cream donations! We’ll be following up with the remaining applicants who are verified healthcare professionals."

Glossier Hand Cream will be available to purchase Thursday April 23, for the general public.

Click here to read about how brands closer to home are adapting to the current health crisis, and how you can help support them. 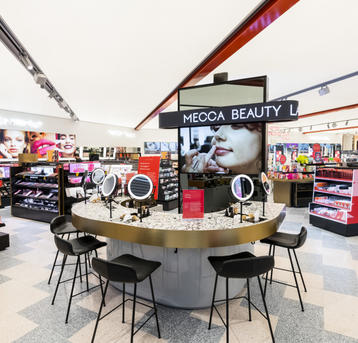 Beauty brands adapting to the pandemic and how you can help

To ensure your favourite brands make it through to the other side as strong as ever, it’s important to support local companies. 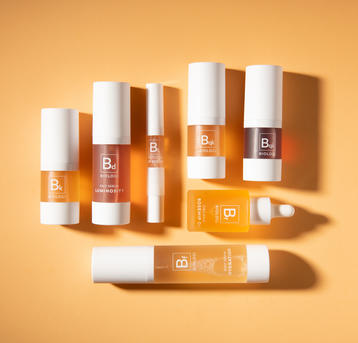 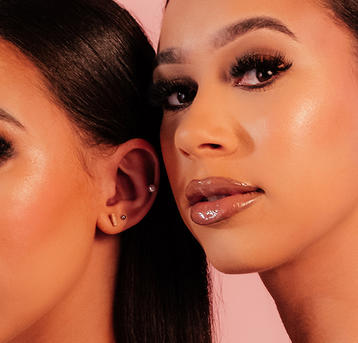 The Nel Twins are the first TikTok influencers to launch a beauty line.
back to top