New COVID-19 laws: What they mean for beauty

Starting from midnight tonight, many Australian businesses will be impacted by the new stage two restrictions – whether that means adapting to new rules or closing shop completely until further notice.

It goes without saying that among those impacted are businesses within the beauty industry. Below, BD has rounded up a full list of effected salons and centres, and what the changes mean for them.

Hairdressing salons are allowed to stay open, however according to the latest laws, social distancing must be followed.

“It is very important to strictly manage the social distancing and limitations of the number of people in their premises, so that’s four square metres per person,” the Prime Minister said.

Earlier in the week, Mark Rippon from the Hair and Beauty Industry Association told the public that official recommendations were for staff to use personal protective equipment such as aprons, gloves and masks if a person is sick.

“We are also clearly recommending if you are unwell to stay away from the workplace, and if clients are unwell to reschedule appointments,” he said.

26 March update: Although the Prime Minister initially announced hair appointments must be limited to 30 minutes or less, he has now re-evaluated this decision. After taking into account the “practical implementation” of these measures, Morrison has agreed with the Premiers and Chief Ministers at National Cabinet that the “instruction regarding 30 minutes per patron will be lifted”.

“We are not unconscious of the real impact these measures are having on the lives of daily Australians,” Morrison said. “So, we will continue to do everything we can, both as a federal government and at state government and territory governments around the country, to do all we can to support our people through what is going to be an incredibly difficult time.” 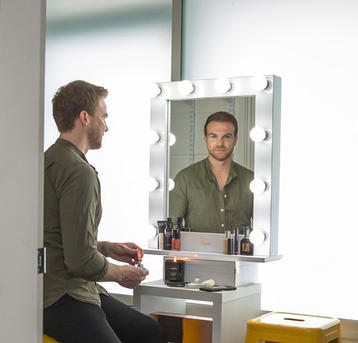 Celebrity makeup artists Michael Brown and Chantelle Baker are joining forces to help boost morale for those in the industry who have lost work due to the health crisis. 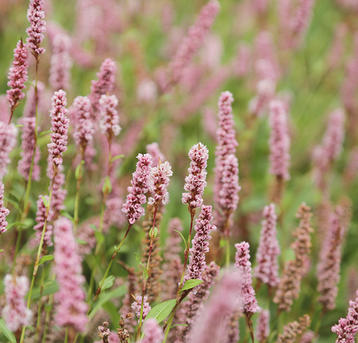 Your guide to the best autumn fragrances

Because the shift in seasons can also mean a shift in fragrance choices. 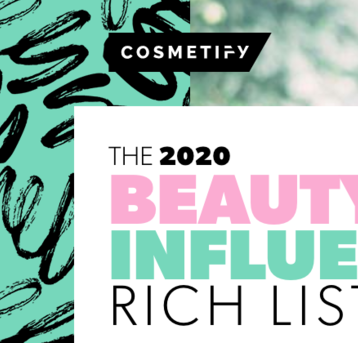 Who's the highest paid beauty influencer?

Cosmetify has released its 2020 Beauty Influencer Rich List, breaking down the top 50 highest paid social media stars.
back to top