KVD Vegan Beauty, formerly known as Kat Von D Beauty, is celebrating 10 years since the launch of its iconic and now lorded, Tattoo Liner, with a new ambassador partnership.

The brand has announced it is teaming up with celebrity makeup artist, Daniel Chinchilla, who has worked with the likes of Ariana Grande and Sophia Richie.

In his ambassador role, Chinchilla will share tips on how to achieve the ideal winged eyeliner look with members of the KVD Vegan Beauty team, according to reports by WWD.

“We couldn’t think of a better ambassador to help us celebrate our Tattoo Liner this year,” said KVD Vegan Beauty VP of global marketing and PR, Kelly Coller.

“Daniel is known for creating some of the most iconic cat eyes on celebrities and we are so honoured to be working with him to share his expertise using our liner with the world.”

KVD Vegan Beauty has also launched a new digital series, #TattooLinerTuesday, hosted on its Instagram channel to share new content featuring the brand’s Tattoo Liner. Chinchilla is expected to appear on the series, as well as other artists, influencers and celebrities.

“The winged cat eye has become a sort of signature of mine, and I’m so excited to become the Cat Eye Ambassador for such an iconic eyeliner brand," said Chinchilla. “I can’t wait to teach my ways and inspire everyone to master the look themselves.”

Earlier this year, it was announced that Kat Von D herself would no longer be part of the beauty brand, selling her stake after 12 years. 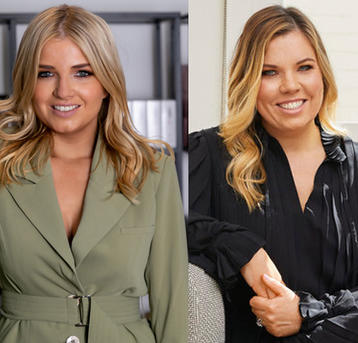 Beauty PRs reveal how they're dealing with COVID-19

BD spoke with several beauty PRs to find out how they're adapting to COVID-19. 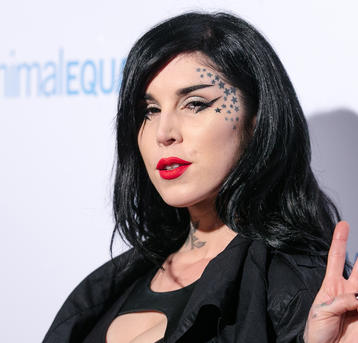 Kat Von D is saying goodbye, announcing that effective today she will no longer be in the beauty business. 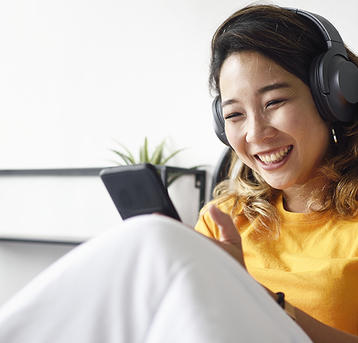 Consumer behaviour: How it has changed during COVID-19

According to research, only four per cent of Aussies think brands should pause advertising.
back to top