Kylie Jenner has already collaborated with most members of her family since her billion-dollar company, Kylie Cosmetics, took off in 2015. But one sister who has never had the opportunity to create blushes, lipsticks and highlighters with the makeup mogul is 24-year-old Kendall Jenner.

That is, until now. According to People, Kendall announced the news of a makeup collaboration with Kylie Cosmetics during her appearance on The Ellen DeGeneres Show late last week.

“And you’re doing a makeup collab with Kylie as well, which is very cool,” Ellen prompted the model, to which she responded, “Yes, we’re very excited about it. We’ve actually not said anything, that we’re doing it, yet... We haven’t done one yet. I’m the last sister, or the last family member, I think."

Although Kylie hasn’t addressed the collaboration yet, the 22-year-old commented on her older sister’s business status in an Instagram Live last year, telling fans, “You know Kendall was in a contract for a really long time, so I couldn’t do a collab with her. That’s the only reason why I didn’t collab with her,” she said, hinting at an upcoming Kylie Cosmetics collaboration: “But, you know, we worked it out.”

As for what’s in the upcoming collection, according to Kendall, she "might" have been wearing some of it during the interview. And upon closer inspection, fans have spotted some "majorly glowing skin," as well as rosy cheeks and a coordinating rose lip. The only other clue Kendall offered was that the pair are “going really big” because they are full-blood sisters, as opposed to being half sisters like they are with their other siblings. 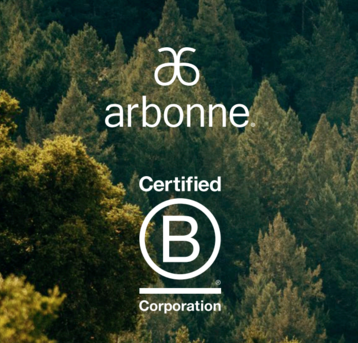 Arbonne becomes a Certified B Corporation

The certification means that Arbonne has met the highest standards of verified social and environmental performance, public transparency and legal accountability. 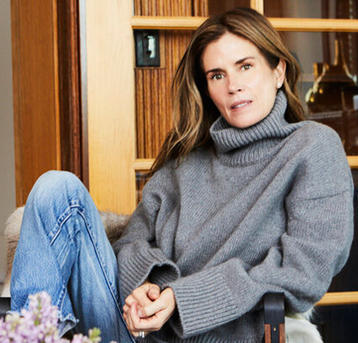 The series centres around Westman perfecting the makeup of her celebrity clients. 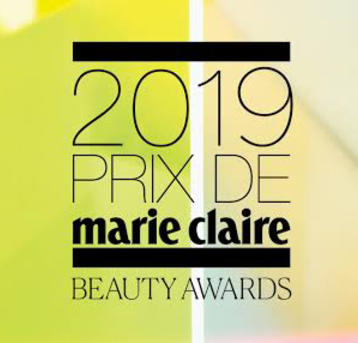 Here is the full list of winners for the 2019 Prix de marie claire Beauty Awards.
back to top