According to data presented by education technology company, Chegg Inc., at the WWD Digital Beauty Forum, four billion dollars is the amount of money college students are currently spending on beauty and personal care products.

This particular generation – Gen-Z – is defined as future and current consumers born between the years 1995 and 2015. According to Afterpay director of market development, Lizzy Eisenberg, they are said to be “the most highly educated, financially powerful, diverse and largest generation in history.” And even though they’re already spending a lot of money, this is only expected to increase as they age.

So what is the best way for beauty brands to get through to these new-age consumers who will one day run the world? Well, according to Chegg executive vice president of marketing services, Mitch Spolan, “they’re open to new brands, they’re avid shoppers and they’re passionate about beauty inside and out.”

It’s also essential to remember the Gen-Z consumer is both diverse and cares greatly about social causes, said Eisenberg, particularly climate change and the environment.
“Over half of Gen-Z identify as multiracial – this really forms their preferences and how they view the world, and is something brands should take into account when they market to them. They’re really socially conscious…this generation is willing to put their money where their mouth is.”

A panel of Gen-Z college students, conducted by Chegg, recently echoed the above sentiments.

Diversity
US College student, Shoma, for instance, said her identity as a woman of colour hugely contributes to making purchasing decisions.

“Having strong eyebrows, especially as a woman of colour, is important to me,” she said. “I can’t leave the house without eyebrow gel. Lately I’ve been loving Florence by Mills, Millie Bobby Brown’s line.”

“When an influencer is brutally honest, that’s when you know you can trust them,” said Shoshana, another college student.

“Authenticity is key,” added  Ruztique, a digital intern at a marketing agency. “Let’s keep it real – [influencers] are paid to try all these products.”

Marketing and choosing the right platforms
Although the students admitted to being influenced by marketing, brands should be aware that Gen-Z do not consume their media from traditional channels. In fact, only one woman owned a television, and all women revealed they watch TV through streaming platforms.

“It’s hard to watch TV,” Shoma said. “I’m on social media most of the time, not watching TV or reading magazines. It fits my lifestyle.”

Catering to a short attention span is key, said Eisenberg, revealing that Gen-Z only has an attention span of eight seconds. “They’re consuming a lot of content – three hours a day, which is an increase from Millennials,” she said.

Because of this, bite-sized content is the best way to target the Gen-Z audience, particularly through video platforms. And while Millenials are spending their time across legacy social media platforms such as Facebook, Instagram, Twitter, Snapchat and Pinterest, Gen-Z prefer to spend larger amounts of time on a smaller number of emerging platforms, such as TikTok. According to Afterpay’s research, 85% of teens also spend a significant amount of time on YouTube.

As BD recently reported, many beauty brands have already flocked to TikTok, with Fenty Beauty recently announcing an entire house dedicated to creating TikTok content. Other brands such as Sephora, NARS Cosmetics, E.l.f. Cosmetics, and Urban Skin RX are among some of the other brands who have already jumped on board this Gen-Z targeted wagon. 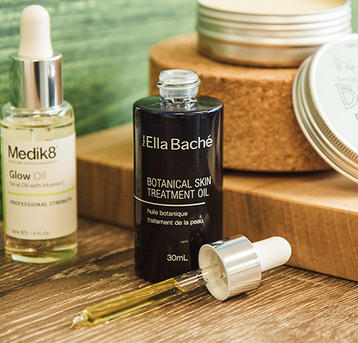 It's never been easier to achieve youthful, glowing skin. 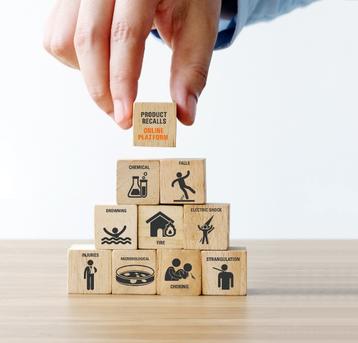 Australia and Canada are the next countries to join SGS, the world's leading product recall database. 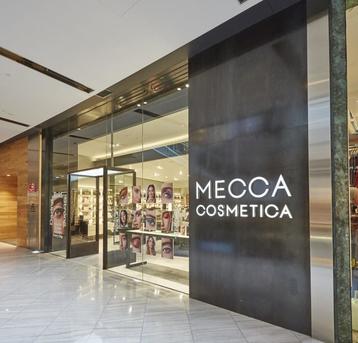 MECCA is the next big retail giant to close its doors due to the global health crisis.
back to top