It’s sad news in the beauty world, with WWD reporting that co-founder of Benefit Cosmetics, Jane Ford, has passed away at age 73.

According to a brand spokesperson, Ford died from long-standing health issues and passed peacefully in her home in Tiburon, California, on December 1.

Ford co-founded Benefit in 1976 with her twin sister, Jean, who died from cancer in 2019. Jane Ford is survived by her husband, her nieces and her brothers.

Together, Jane and Jean launched one of beauty’s original indie brands, which today is still known for its quirky, tongue-in-cheek packaging. It gradually grew from a small brand into a major player, with distribution at Macy’s, Sephora and Henri Bendel. The duo sold a controlling stake in Benefit Cosmetics to LVMH 20 years ago, before fully exiting the brand in 2012.

However, before the twins left the business, the company produced an on-brand 40-minute film – called Glamouriety – that detailed the rise of the sisters, as well as the rise of Benefit Cosmetics. It poked fun at serious fashion documentaries and presented the Fords’ 30-year journey in a wild-variety show format. The sisters even accompanied Glamouriety on a global tour. 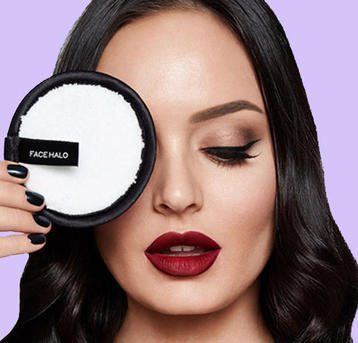 This Aussie brand has just scored its biggest deal yet

Face Halo is set to roll out in a major US retailer. 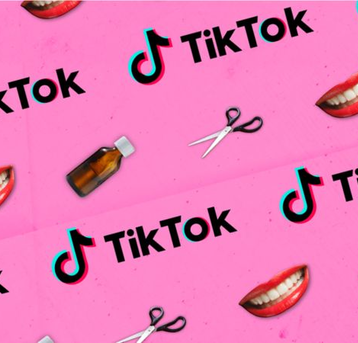 Here are some of the Aussie fashion and beauty creators who found global audiences this year. 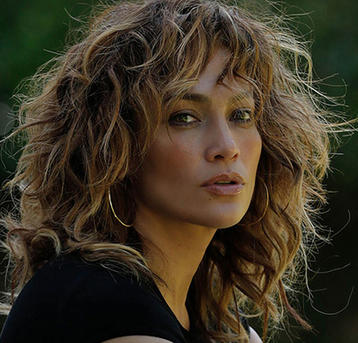 The brand has announced everything you need to know about JLo Beauty.
back to top